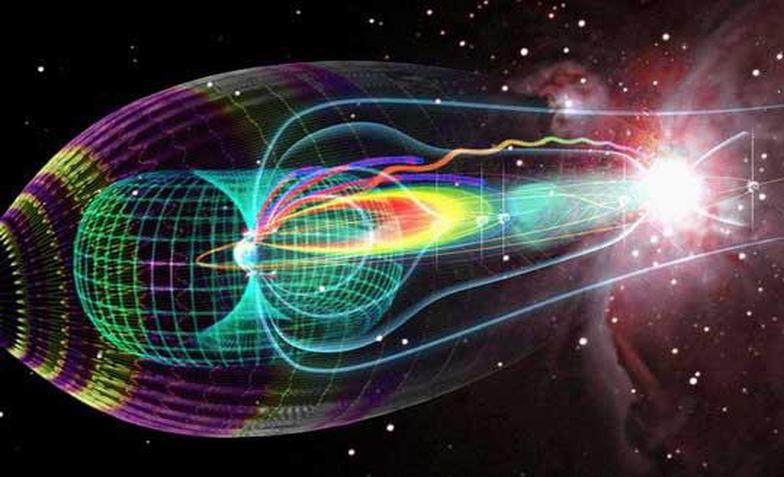 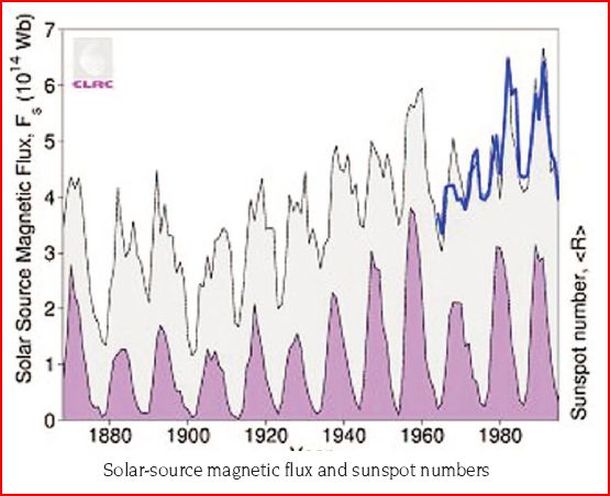 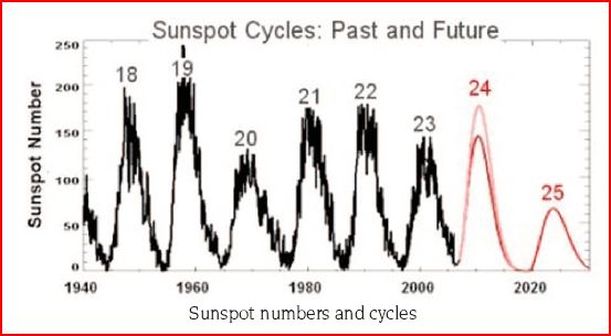 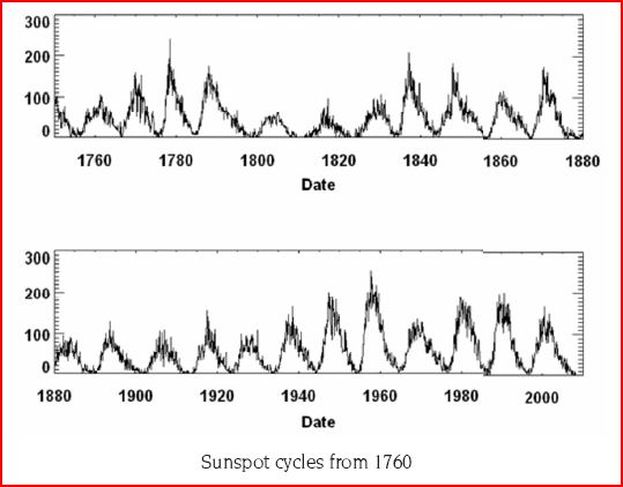 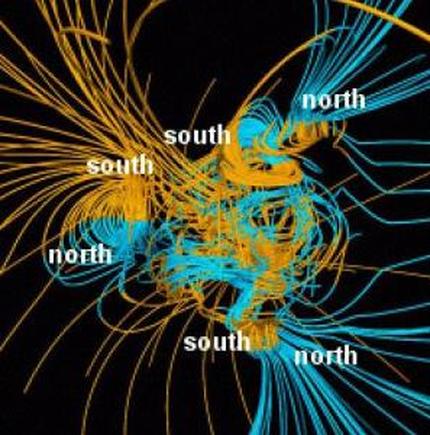 If you were thinking that the only things we have to be concerned about include wars, famines and economic crashes, think again. Recent scientific discoveries are indicating that this next solar flare cycle could be powerful enough to disrupt our planet's entire electric grid. In this report I document a number of changes taking place with the Earth's
magnetic field, the Sun and our solar system while explaining some of the concerns that today's leading scientists have voiced. I also examine how humankind may be affected energetically.

The magnetosphere is a bubble of magnetism that surrounds the Earth and protects us from solar wind. Fortunately, our planet's magnetic field diverts most particles into a circular path around the Earth. Like weather
patterns found on Earth, solar wind patterns can change rapidly. Luckily, our planet's magnetosphere quickly responds to the threat and absorbs the impact, wiggling and jiggling in the process. Geophysicists call this reaction a geomagnetic storm, but because of how it disrupts the Earth's magnetic field it could also be called electromagnetic pollution. This is when we see the Aurora Borealis in our night skies. But strange things are happening in both outer and inner space. The Earth's magnetic field has been weakening. This decrease actually began 2,000 years ago, but the rate of decrease suddenly became much more rapid 500 years ago. However, in the last 20 years or so, the magnetic field has become erratic.

Aeronautical maps of the world, which are used to allow aeroplanes to land using automatic pilot systems, have had to be revised globally in order for the autopilot systems to work.

Now, NASA's five THEMIS spacecraft have discovered a breach in the Earth's magnetic field that is 10 times larger than anything previously thought to exist. When this happens, solar wind can flow in through the opening to "load up" the magnetosphere for powerful geomagnetic storms. Exploring the mystery is a key goal of the THEMIS mission, launched in February 2007.

The big discovery came on 3 June 2007, when the five probes serendipitously flew through the breach just as it was opening. Onboard sensors recorded a torrent of solar wind particles streaming into the magnetosphere, signalling an event of unexpected size and importance. But the breach itself is not the biggest surprise. Researchers are even
more amazed and baffled at the unexpected way it forms, overturning longheld ideas of space physics.

"At first I didn't believe it," said THEMIS project scientist David Sibeck of the Goddard Space Flight Center. "This finding fundamentally alters our understanding of the solar wind–magnetosphere interaction." 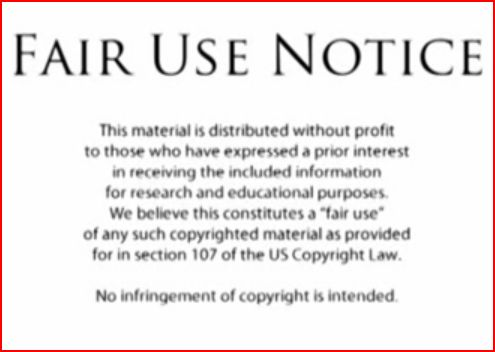