I have done four TV shows now. The first for The US Travel Channel, then one for The Japanese Public Broadcasting Network, then one for a film maker from The Netherlands, and last Sunday for Helena Reznor with Andrew Collins, which may end up on NetFlix. Wherever any of this leads I sure had fun doing it. For me it's all about bridging the gap between what some would call Metaphysics and reality. Simply put.....showing people we are more than what we think we are. 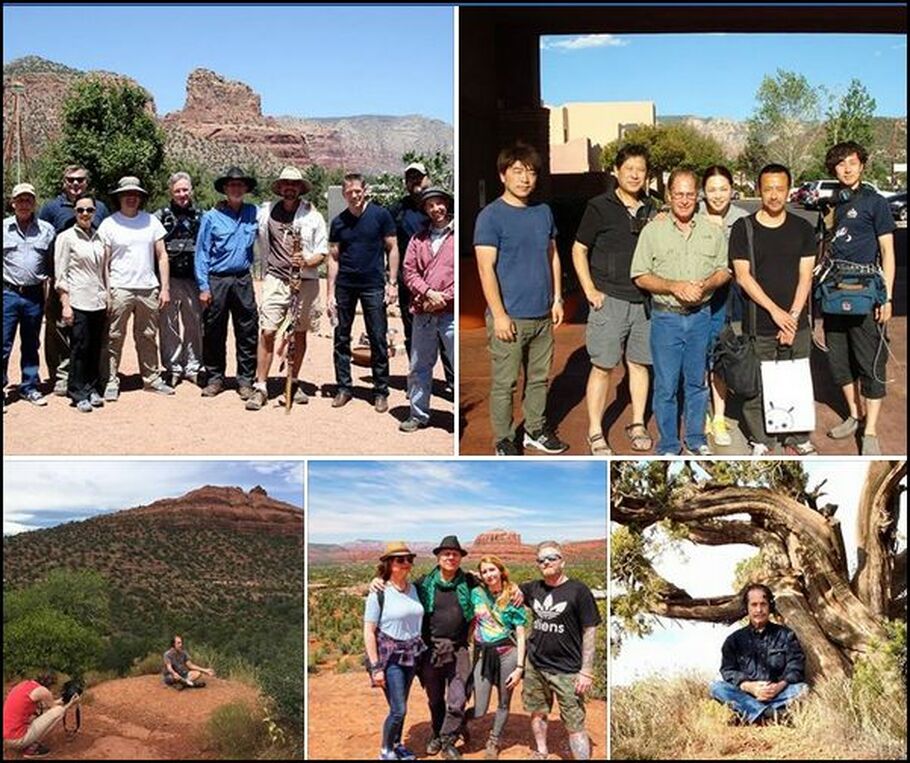 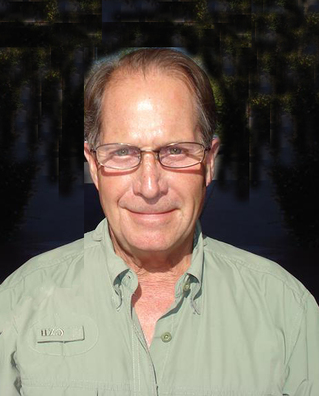 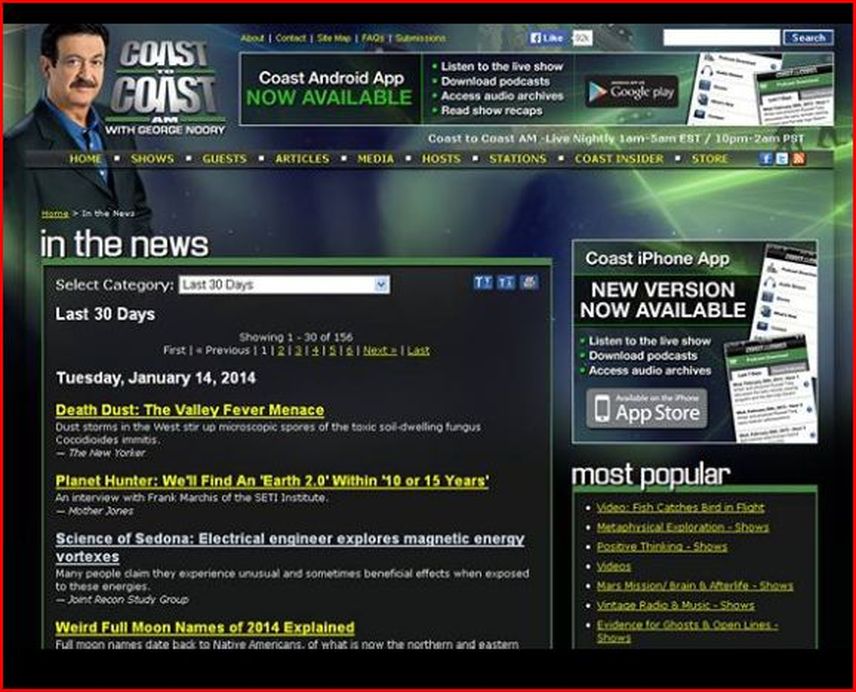 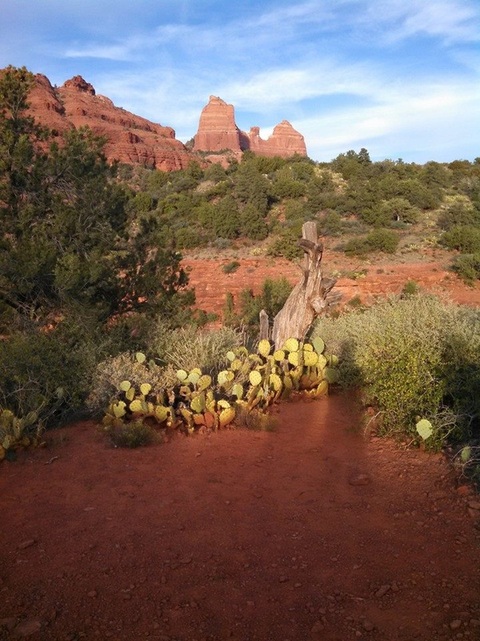 Sedona AZ (January 12, 2014) – For many years, stories and reports about the Sedona, Arizona, region have included claims of “vortexes” or energy streams and fields that affect people and the environment there in various ways.

Many people claim they experience unusual and sometimes beneficial effects on their mental, emotional, spiritual and physical states when exposed to these energies.

But these reports have been anecdotal and experiential. That is, people have reported interesting personal experiences, but there was little scientific evidence to support or explain such statements.

Phoenix-based electrical engineer Benjamin Lonetree has examined these claims using various scientific instruments and methods for more than a decade. He concludes that there are measurable outflows and inflows of magnetic energy in the Sedona area that do affect the environment of the region, including human consciousness.

As has been reported by others, Lonetree agrees that the Sedona area’s geology is a key factor. High content of iron oxide (causing the red rock and soil there) combined with substantial quartz deposits in the area seem to play important roles in this phenomena, he says.

Lonetree also has attempted to correlate connections between magnetic energy activities in the Sedona area and human consciousness.

By measuring human brainwaves of people (including himself) in the vortex areas using a portable EEG device, and matching that data with real-time measurements of environmental magnetic energies using a magnetometer, Lonetree says there appear to be clear relationships between the vortex energy and human brainwaves.

Since the human body (and that of many other mammals) contains magnetically-sensitive magnetite, there is a logical mainstream explanation for some of the possible effects on people from Sedona’s magnetic energies, Lonetree explains.

The composition of the geology in the Sedona area includes the high iron oxide in the sandstone, limestone, in combination with volcanic basalt embedded with high quantities of quartz (referred to as latites which contain 5 percent to 20 percent quartz).

Lonetree and others theorize that the Earth’s magnetic energy is being significantly affected by this geology.

In his research, Lonetree notes that a U.S. Geological Survey (USGS) report about an aerial survey of the Sedona region found magnetic anomalies throughout the entire area. On his website he includes the following three excerpts from the USGS report:

- “The latites, on the other hand, often are extruded from volcanic plugs and thus tend to produce intense, somewhat ‘circular’ magnetic anomalies (often as magnetic lows, because the latites are generally reversely polarized).”

- “Geologic structures (such as faults or igneous intrusions) often produce small magnetic fields that ‘distort’ the main magnetic field of the Earth.”

In addition, the quartz crystals themselves also emit magnetic forces, Lonetree states. So, there may be combinations of sources for, and effects of the magnetic fields in the Sedona area, he indicates.

How do these magnetic forces, fields and flows affect humans? Do they simply affect the magnetite in our bodies? Or, are there more profound connections too?

Lonetree speculates that there could be effects that we do not yet fully understand.

The layers and combinations of natural minerals and other factors could result in the region have characteristics similar to a type of natural transistor, transmitter or receiver or some kind, Lonetree points out.

Additionally, he notes that there are ancient volcanic lava shafts or tubes with distinct mineral composition in the region. These may provide channels for the geomagnetic energy being emitted from within the Earth resulting in a spinning or vortex form of energy.

That outflow of magnetic energy then returns to Earth nearby as an inflow vortex, Lonetree says. These outflows and inflows may affect humans in different ways.

And what about the idea put forth by many that Sedona may actually be connected to other dimensions through unique combinations of Earth energies and other natural forces? Could that explain the many other reports over the decades about unusual sightings, encounters and experiences in the Sedona area?

Lonetree does agree with what a Navajo man once told him … that Sedona is a place where Mother Earth speaks to us. Lonetree’s research has proven to him that this viewpoint is scientifically valid.

Sedona may truly be a unique place where our connectedness to this planet, Nature and ourselves is especially strong and clear.