PROCESS
THE BASIS OF EXISTENCE IS FLUX IN THE SUBSTRATE 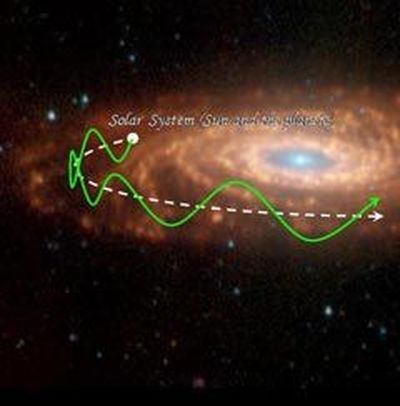 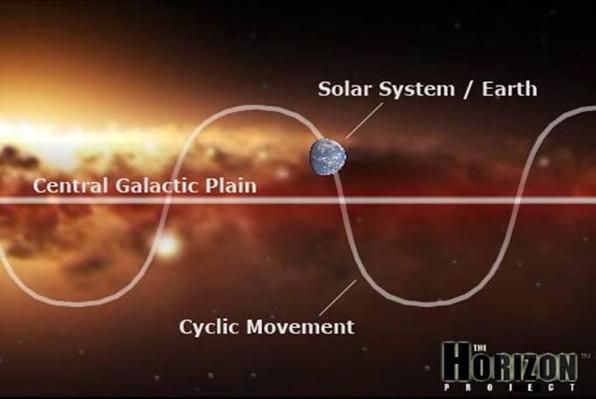 Cosmic Ray intensity can peak for as long as 5000 years, with 12-15 peaks per cycle.
Galactic Superwave Hypothesis and Periodicity.
Is it overdue? Some say yes, but it could be 400 years or more.
We just don't know. But we are in a "danger" period.
Superwaves make the Sun more active and create dust that encourages planetary hothouses. 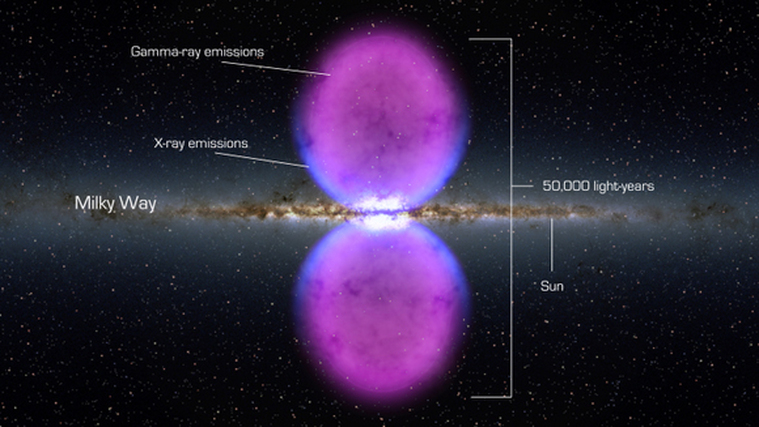 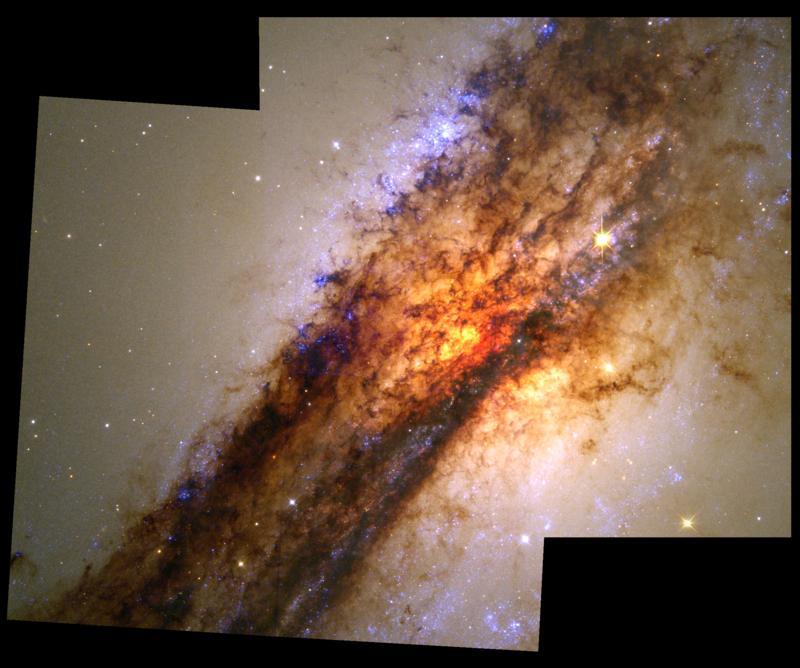 GALACTIC CORE: Events and energy from the center of our galaxy also effect the sun
which in turn effects us as it did today. ALL connected. 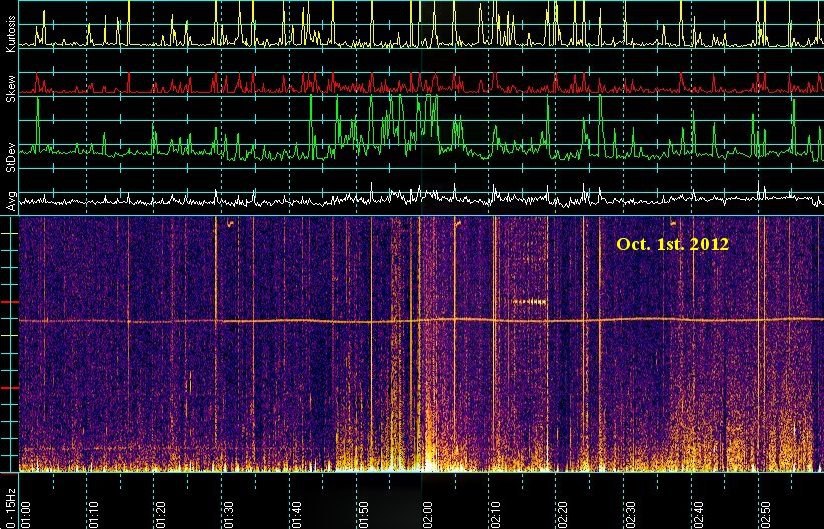 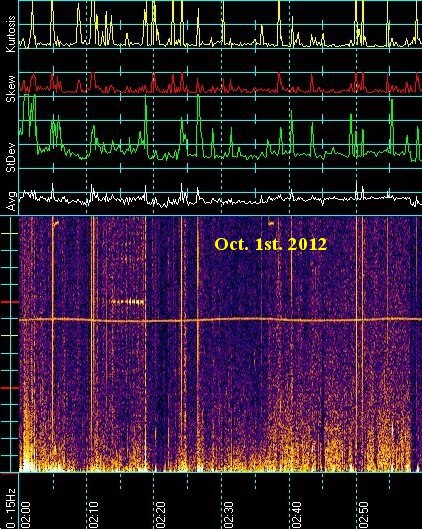 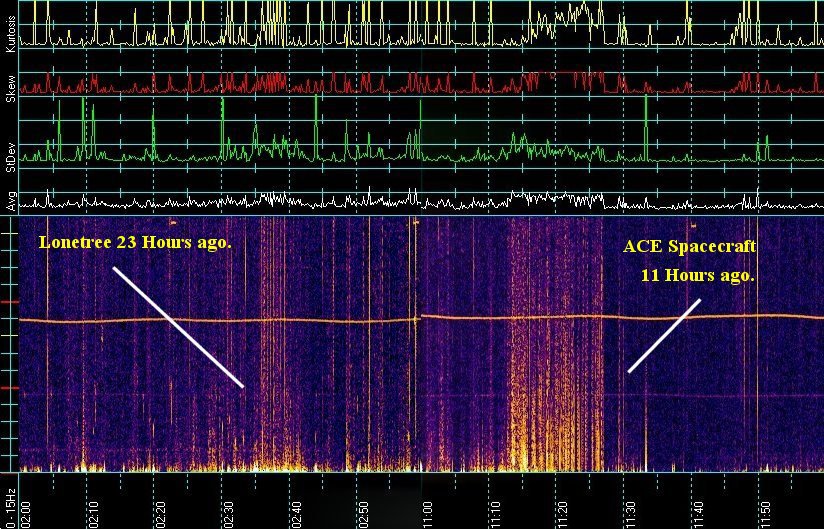 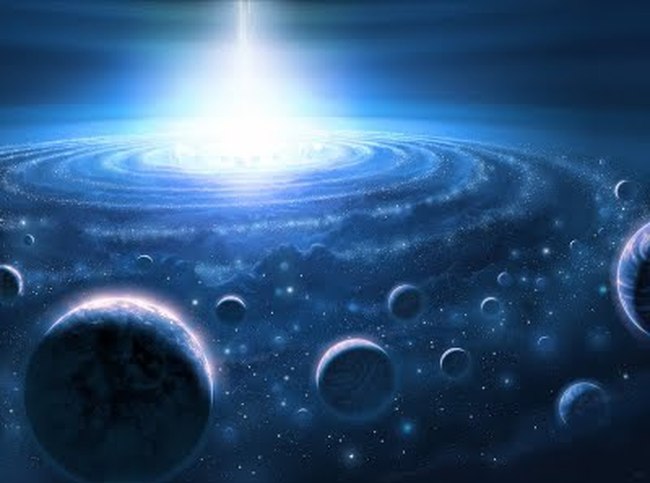 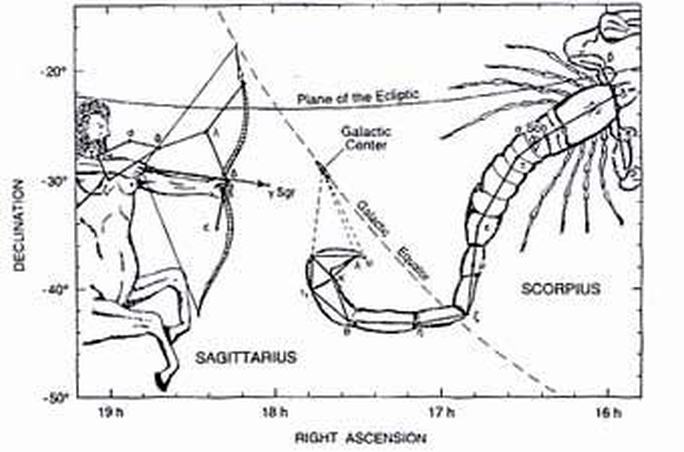 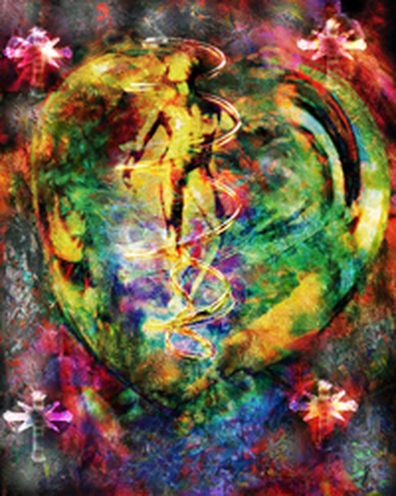